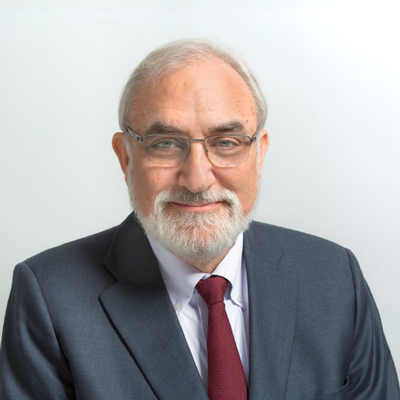 “As a co-founder of the firm, Cliff built and maintained a workplace based on excellence, integrity, and a sense of community that is unmatched at any other firm.” (Greene Espel COO, Laura Broomell, CLM)

Cliff retired from Greene Espel in October 2020 after advocating tirelessly for clients of all types and sizes. As one of Minnesota's preeminent trial attorneys, Cliff represented clients in complex business, employment, and product liability actions. He also regularly counseled and defended government agencies and officials in disputes involving high-profile claims and significant precedent.

Drawing on his litigation experience, Cliff was regularly retained to arbitrate or mediate disputes and served federal and state courts as Special Master.

Cliff's advocacy on behalf of clients consistently earned recognition from leading legal publications—including Best Lawyers in America, Chambers, and Benchmark Litigation. In 2018, Best Lawyers elected Cliff as the"2018 Minneapolis Litigation - Labor and Employment Lawyer of the Year." Minnesota Super Lawyers also profiled his achievements in the 2014 cover story, “There’s no I in Greene.”

As a thought leader, Cliff maintained a special focus on federal practice and procedure. He was been appointed by three different chief judges of the District of Minnesota to chair the Local Rules Advisory Committee. In 2016, the Chief Judge appointed Cliff to co-chair the federal magistrate Merit Selection Panel.  Cliff also taught federal jurisdiction to law students as Distinguished Practitioner in Residence at Mitchell Hamline School of Law.

Active in civic affairs as well as the legal community, Cliff received the 2013 Sidney Barrows Lifetime Commitment Award from the Minnesota Cardozo Society, given annually to an attorney or judge who exemplifies excellence in his/her practice, community service, and lifelong learning.

He has taught programs for national audiences on trial-related topics as a member.

Course taught: The Law of Evidence

Attorneys Other Professionals
Back to top